Visit Nicole at her upcoming conference!
More Details
Privacy Policy
Connect with Nicole
Search
-
It appears i have been remiss on documenting my hikes! Last year was a slow year and not many were done, but this year i hope to rectify that! We celebrated the boys’ birthday in the normal fashion of a hike! I’ve had some knee issues and only have gotten in 1 hike so far this season, so we decided to go light on the mileage. Thought we were also going light on the elevation gain as well… but I don’t think so! We had done this hike before, but I can’t remember which route we did. This time we decided to go right. Had I read some of the remarks on this site, i might have shifted the route a bit and skipped the hot and steep up hill part on Raven’s Roost. We took the According to the comments on the other site, to avoid the steep, hot up hill, do this instead: OR Length: For once, the book, and online matched the GPS! I was little worried when the Eagle’s View portion said 2.3 miles, but the other parts line up nicely Difficulty: I can say it’s isn’t easy, but i can’t say it’s super strenuous. We took our time, plodded up the uphills and made it to the view in about an hour. Rating: I enjoyed this hike and it was a good 10-15 degrees cooler than it was in Denver, so that was a treat as well.  You definitely sweat it up, but the views are worth it! The wildflowers were out in force and all that made me smile! There were also a ton of butterflies of all different kinds. It was great! Hubby tried to capture a mating ritual on film… but all you can see is little blurs… There is not real “top”, there is a ridge that you arrive at. From the right route, you arrive out of the trees to an amazing view, you continue to enjoy that view along the .25/.5 portion until you head back down into the trees! 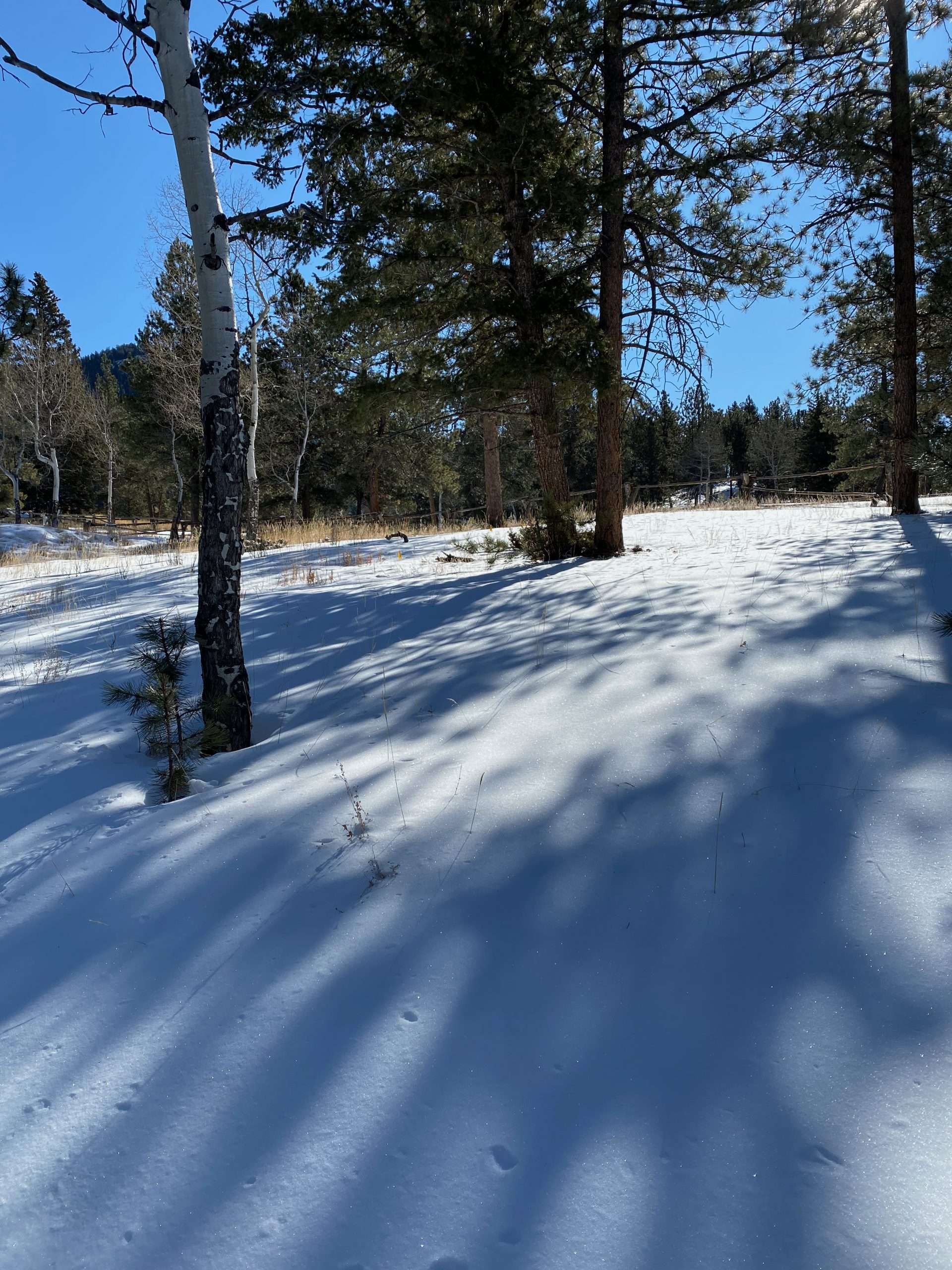