Visit Nicole at her upcoming conference!
More Details
Privacy Policy
Connect with Nicole
Search
-
I received this from both my mom and mom-in-law, so figured i should answer it!
BUCKET LIST
“place an X by all the things you’ve done and remove the X from the ones you haven’t, then send to your friends (including me). This is for your entire life!”

(x) Gone on a Blind Date
( ) Watched someone die
(x) Been to  Canada
(x) Been to  Mexico (x) Been to  Florida
( x) Been to  Hawaii
(x) Been to  Europe (x) Been to  South America (x) Been to Central America ( ) Been to Asia ( ) Been to Australia – i hope to some day! (x) Been on a plane
( ) Been on a helicopter – oh hell no!!
(x) Been on a Cruise ( ) Visited All 50 States (x) Been lost in a neighborhood I knew
(x) Been on the opposite side of the country (x) Gone to  Washington D.C.
(X) Swam in the ocean (X) Cried yourself to sleep
( ) Played cops and robbers/cowboys and indians
(x) Recently colored with crayons – colored pencils? (x) Sang Karaoke
( ) Paid for a meal with coins only (x) Done something you told yourself you wouldn’t
( ) Made a prank phone call
(x) Laughed until some kind of beverage came out of your nose. (x) Caught a snowflake on your tongue (x) Danced in the rain
(x) Written a letter to Santa Claus (x) Been kissed under the mistletoe (x) Watched the sunrise with someone (x) Blown bubbles (x) Gone ice-skating ( )Been skinny dipping outdoors (x) Gone to the movies
(x) Skipped school – with permission from mom! ( ) Been to the top of the St. Louis Arch (x) Been down Bourbon Street in New Orleans (x) Been deep sea fishing (x) Driven across the United States ( ) Been in a hot air balloon ( ) Been sky diving – oh hell no! ( ) Gone snowmobiling (x) Lived in more than one country (x) Lay down outside at night and admired the stars while listening to the crickets
(x) Gone on an unplanned vacation (X) Seen a falling star and made a wish
(x) Saw the Grand Canyon
( x) Enjoyed the beauty of Old Faithful Geyser
( ) Rode in a Fourth of July Parade (x) Seen the Statue of Liberty (x) Gone to the top of Seattle Space Needle
(x) Traveled by train (x) Traveled by motorcycle (x) Been horse back riding
(x) Ridden on a San Francisco Rail
(x) Been to Disneyland
(x)  and Disney World
(x) Believe in the power of prayer
(x) Been in a rain forest (x) Seen whales in the ocean (x) Been to  Niagara Falls (x) Ridden on an elephant ( ) Swam with dolphins ( ) Been to the Olympics ( ) Walked on the Great Wall of China ( ) Saw and heard a glacier calve ( ) Been spinnaker flying
(x) Been water-skiing (x) Been snow-skiing (x) Been to Westminster Abbey
( ) Been to the Louvre (x) Swam in the Mediterranean (x) Been to a Major League Baseball game () Been to a National Football League game
Share on Facebook Share on Twitter 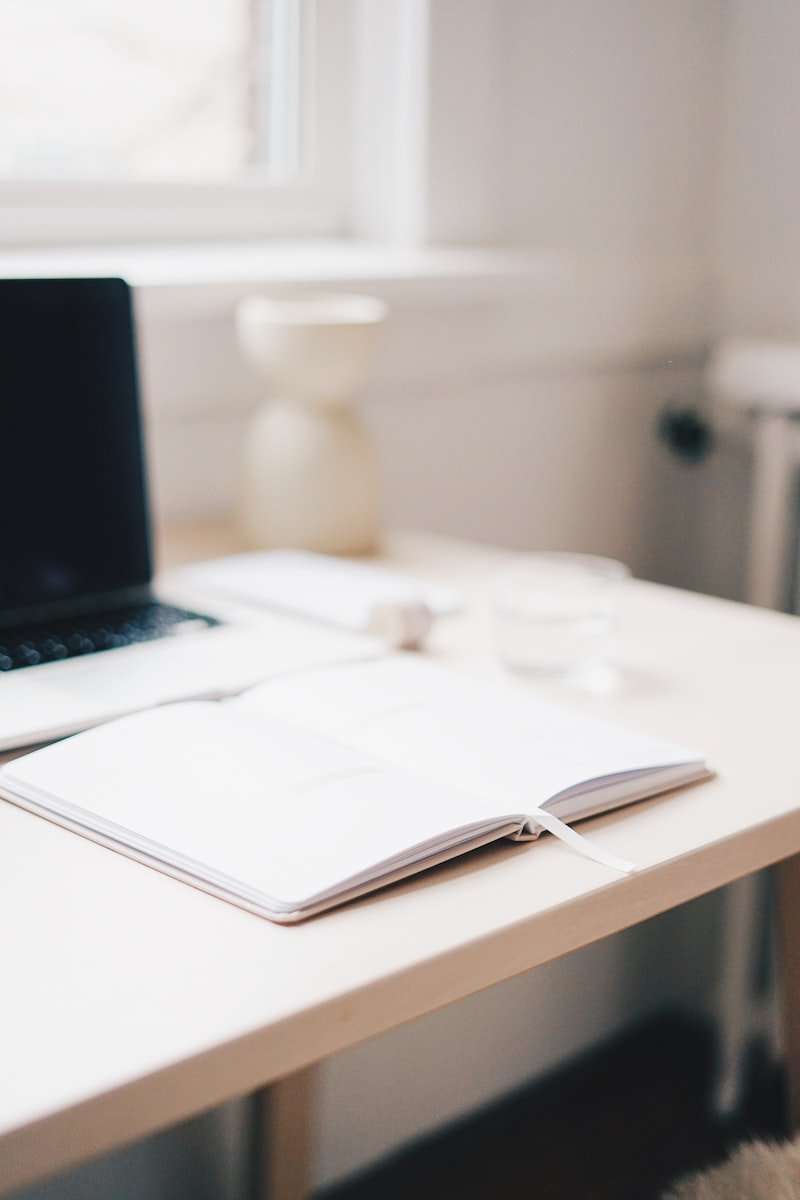 Do you have a personal board?

A set of people in your life to provide you the support and emotional sustenance you need. Each one uniquely suited for the situation and environment you invite them to.The people you gravitate to, to help with what ails you:...
February 23, 2022
Read more 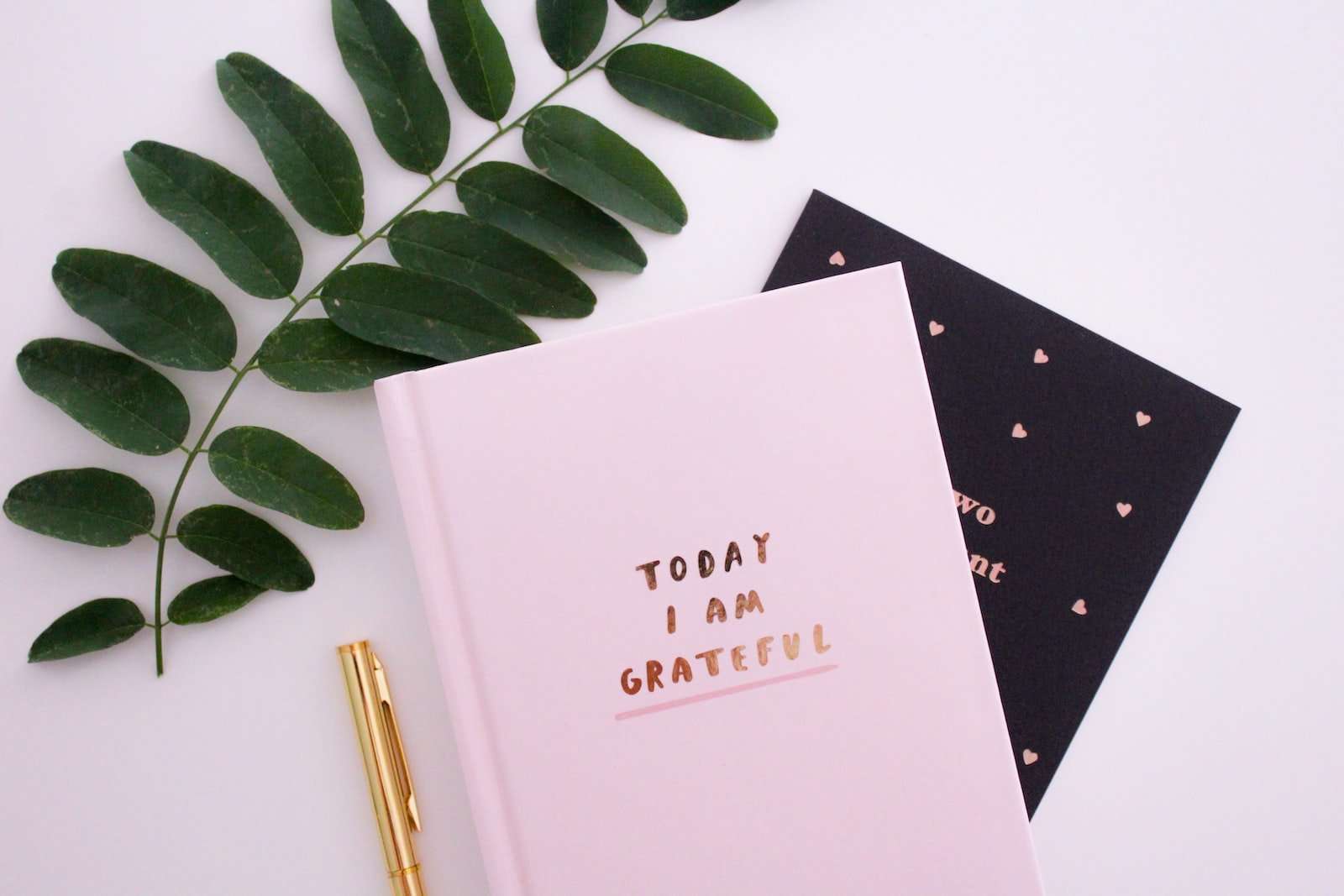 WHO are you Thankful for

Who are you #thankful for? This was a fun prompt from linkedin. I had been thinking about what I was thankful FOR, the WHO was a twist I hadn’t considered and I love it. There are a lot of who-es that I...
November 21, 2021
Read more

Ages ago i would fill my camel back with crystal light. Double the water, but still, well i needed to have flavor… Oy, eventually I got over that! My camel back backpack is still stained red from a mis-hap with...
August 25, 2013
Read more

You got to skip school? Because mom let you??? That’s so NOT FAIR!! I had to suffer and go and be one of two people in class for the whole day…

It was a couple of years between us – I wore her down!

i must have had a really brain cramp day!